Review of the Military Cooperation of India during FWW 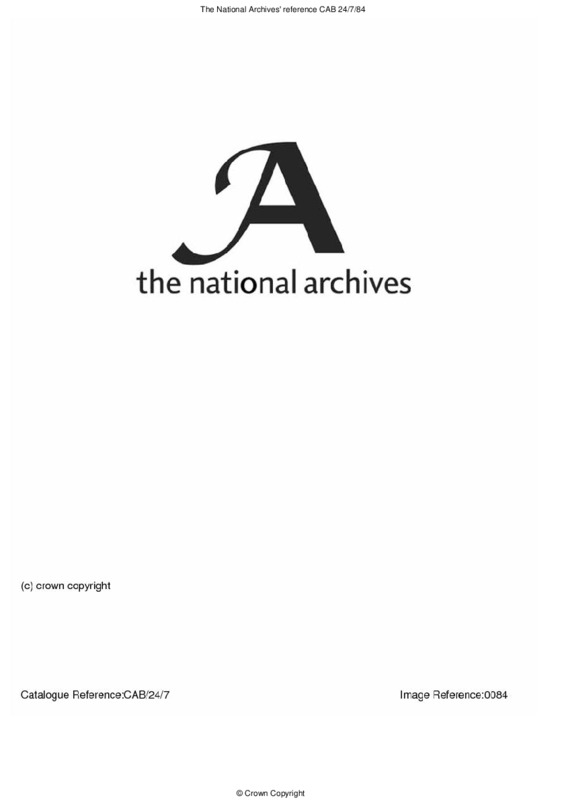 This source assesses the contributions of dominion and colonial states to the British war effort from 1914-1917. With regards to India, the document details the number of soldiers provided – 540,000 – with 430,000 being Indians as opposed to settled British soldiers. The source also details India’s contribution to war supplies during the First World War (recording 50,000 rifles), as well as India's large contribution of raw materials, including timber, wheat, tobacco, hides, and oil, that were vital for British advances in Mesopotamia.

← Historical Context
Telegram to Viceroy, Foreign Department, from Baghdad →
Review of the Military Cooperation of India during FWW